A Legacy of Leadership

“The Junior League of Dayton has a rare sensitivity to unmet civic needs. The presence here of such a purposeful, dedicated group of women will contribute to keep the community alert and receptive to necessary change.”

From its original 10 founding members – led by our first president, Katharine Kennedy Brown – the Junior League of Dayton has grown to 300 members today. Then, as now, our purpose is to foster interest among women in social, economic, educational, civic, and cultural conditions of the community and to make their volunteer service efficient and effective. 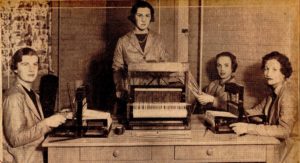 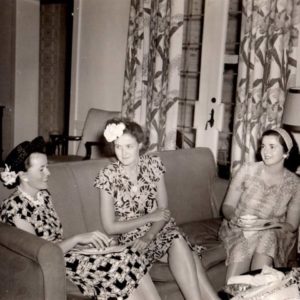